Is Arizona A No-Fault State In Car Accidents?

Is Arizona A No-Fault State In Car Accidents?

In general, auto-insurance laws exist at the state level. As a result, imposing fault-based or no-fault laws is entirely up to the individual states. Is Arizona a no-fault state when it comes to car accidents? No, it is not, and even if it is not, it is a good idea to be familiar with the law in a no-fault state.

Drivers in states with no-fault insurance must carry the bare minimum of insurance needed by law. This is so that they can cover their injuries and property damage in case of an accident. If one meets with an accident, they must claim compensation with their own insurance company in no-fault states. This is the norm, regardless of who was responsible for the accident. Even if a third party caused the accident, one must still claim from their own insurance company to get their due compensation. In such no-fault states, to sue an at-fault party, a victim generally needs to have sustained a specified sort of injury and quantity of damages as is stipulated by the laws.

What is at fault in Arizona?

Arizona is a state that follows the at-fault based system. Arizona and other at-fault states use the tort liability system to settle damages. As a result, the at-fault driver’s insurance company will be liable for covering the claim. Thus, if someone suffers an injury due to the other driver’s fault, they will be able to have their accident-related compensation from the person who caused the accident, rather than relying on their own insurance company.

Almost all accident-related cases in Phoenix, Arizona, have negligence as an essential factor. In other words, in most cases, the person who caused an accident would be held liable for any damages caused to others due to their actions. However, it is not uncommon for an accident to include more than one responsible individual. In such an instance, the law of comparative negligence governs Arizona.

What is Comparative Negligence?

Suppose a person is driving his car over the speed limit in Phoenix, Arizona and is injured in an accident because the other driver was drunk and was at fault for the collision. Because the collision was partially caused by the wounded driver going faster than the regulated speed limit, the jury deciding on the case could find him/her partially to blame. Even though the injured driver’s responsibility, in this case, is limited, it might nonetheless have a substantial influence on the eventual settlement or case award.

If the plaintiff is more at fault than the defendant, they can still sue for damages under Arizona’s pure comparative negligence law, which does not require the plaintiff to prove a certain amount of negligence to be compensated. However, filing a claim under these conditions may subject the plaintiff to a counterclaim from the defendant. After losing a part to their culpability proportion, the possible compensation may be less than the expense of legal costs for pursuing the claim.

Personal injury claims require one to identify the party accountable for their losses, show that the party breached the duty of care, and present proof establishing the entire degree of their damages. The other party’s carelessness must be shown, and not some other source, to be the exact cause of the victims’ losses. The “other cause” in a comparative negligence lawsuit is, in essence, the injured party’s fault or contribution to the damage claims. Although Arizona’s pure comparative negligence law does not preclude one from recovering after an accident, it lowers the compensation one gets in the case.

The Wyatt Injury Law legal team focuses on providing an excellent client experience while getting the best possible outcome. When working with Wyatt Injury Law, you will work directly with attorney Justin Wyatt who has vast experience in getting the most compensation for his clients in injury cases. If you or a loved one have been injured in a car accident in Phoenix, contact us today for a free consultation. 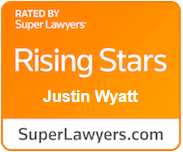 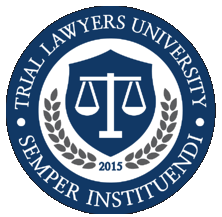 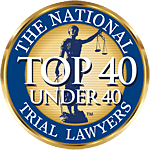 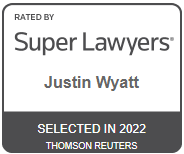 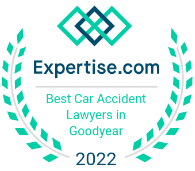 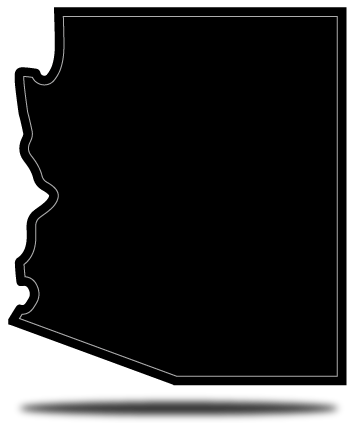